Due to continued poor selection processes, UK Industry and genuine engineers alike are suffering from so-called specialists not reaching the glowing picture portrayed on their CV.

Connect 4 has a wealth of experience selecting talented engineers for their particular specialised area. We also have a stringent selection process for contractors and permanent applications, including vigorous interview; zealous referencing; and, where available, obtaining copies of apprenticeship papers and proof of qualifications.

Once contractors have passed this stage they are constantly monitored for performance and reliability with our clients.

If you are struggling to find the right support throughout those time-sensitive projects, and do not wish to train the wrong man for the job, let us take the pressure off and get it right the first time. We work in association with How much will generic cymbalta cost, the specialists in complete office based recruitment as advertised on Ten-17 FM.

Acetazolamide where to buy 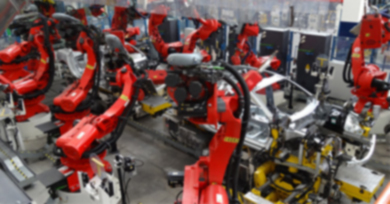 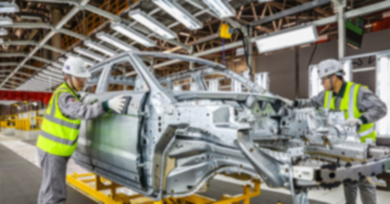 GET A HEAD START

Register with our website and upload your CV to be informed of suitable jobs as soon as they become active on our system. So, get a head start on other applicants by finding your next position quickly and fast.